Spinach was in my list since quite sometime so I wanted to start spinach as the first thing after i came back.

I picked up some seeds from Lalbagh and was all set to start. This time I wanted to try the soil mix recommended by Mel Bartholomew of Square foot gardening fame. Its called “Mel’s Mix” .

I didn’t have home made compost with me so I bought a bag of compost from lalbagh.

The spinach seeds look like this. They are large enough to handle them individually.

I sowed them two per hole and two such holes per container. The spinach seeds were sown half inch deep and covered with fine vermiculite. It took 5-6 days for the first sprout to show up and them all of them eventually started. I plan to keep these seedlings in the same containers. I came to know that spinach resent transplant so I am not going to do that.

I am planning to start bell peppers and tomatoes in the coming days. 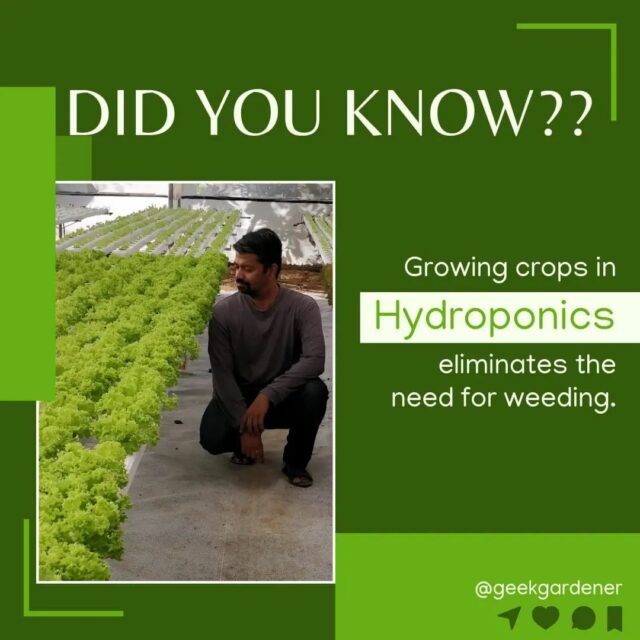 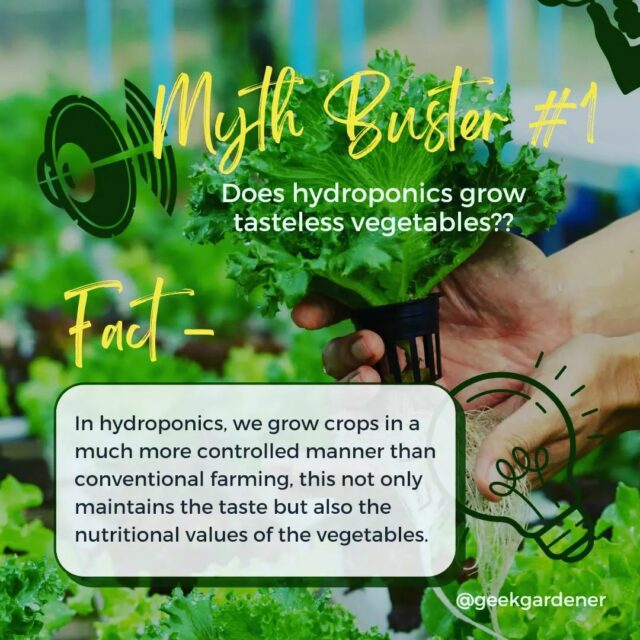 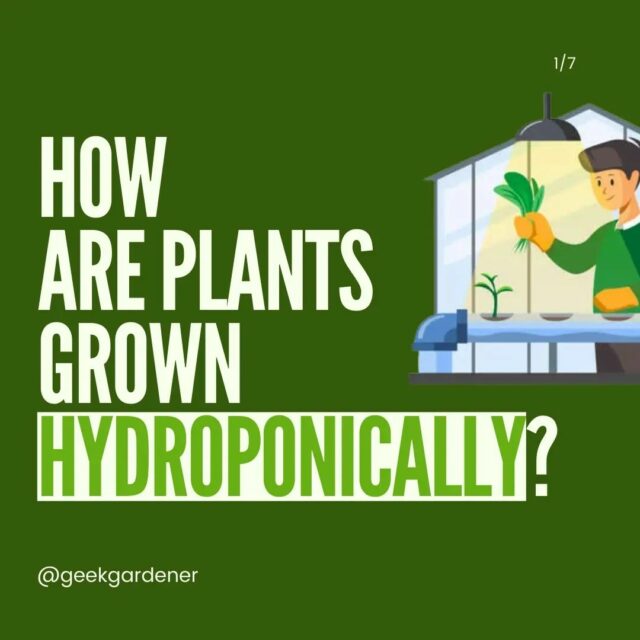 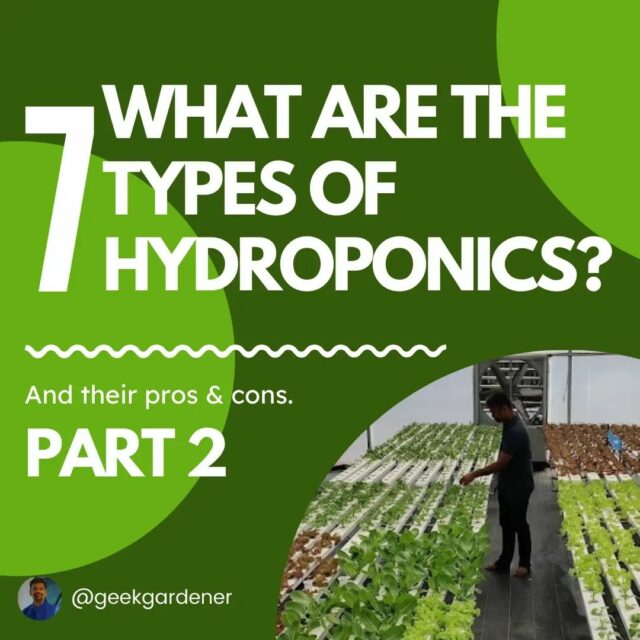 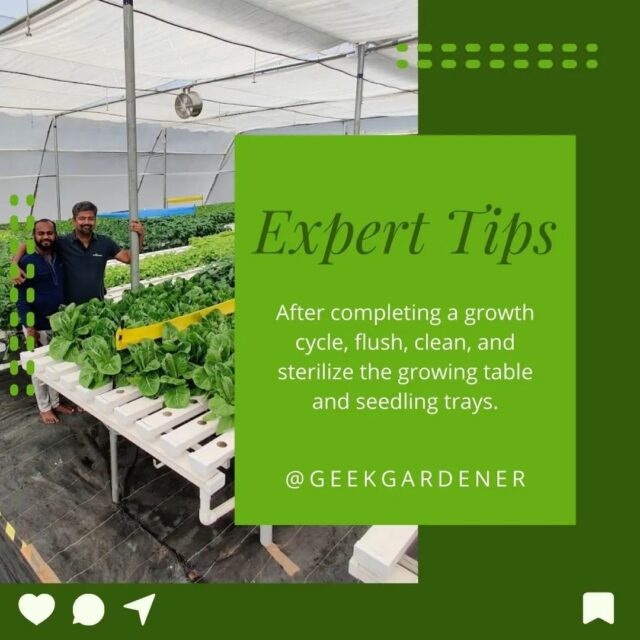 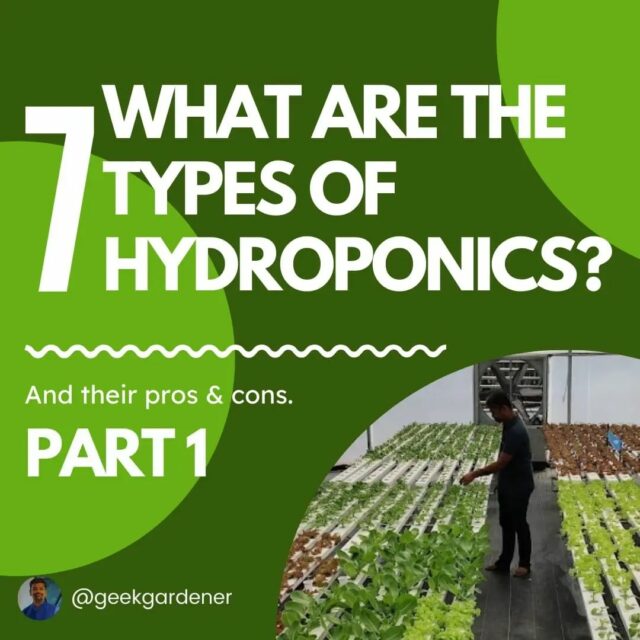 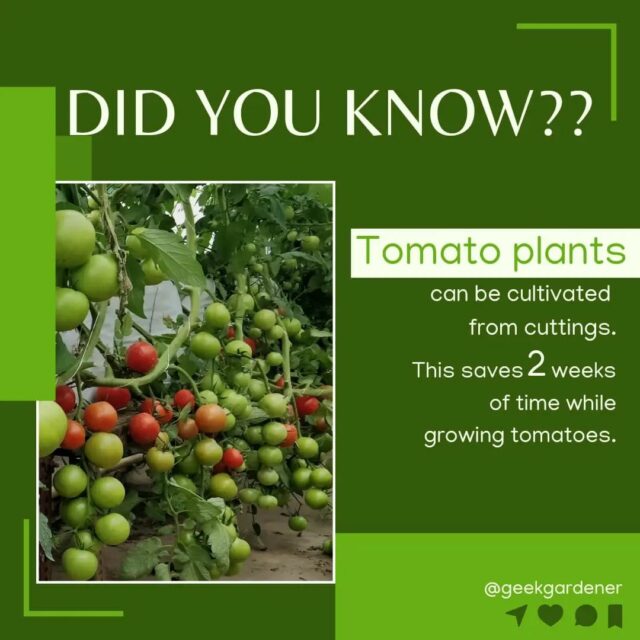 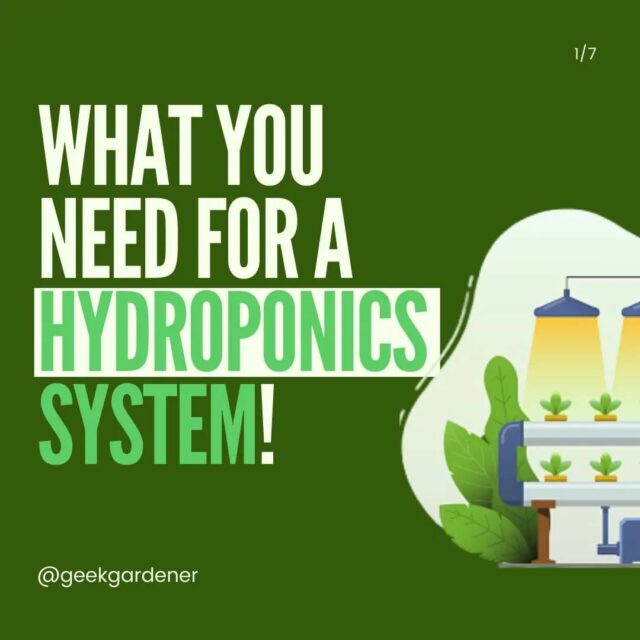 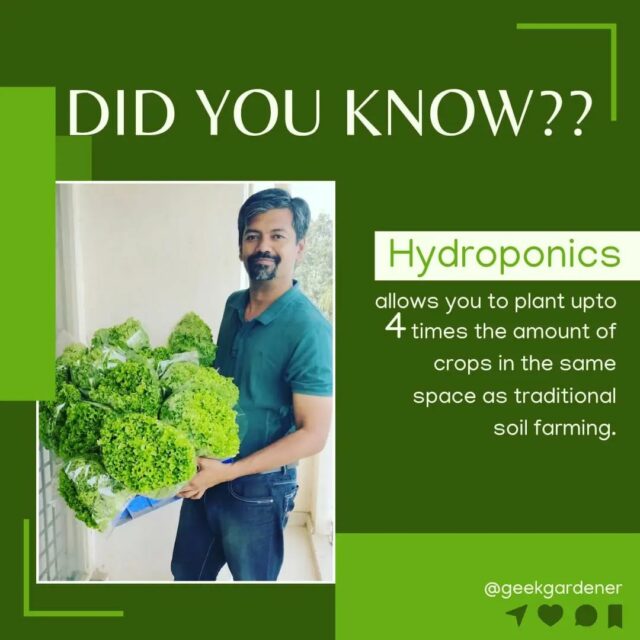 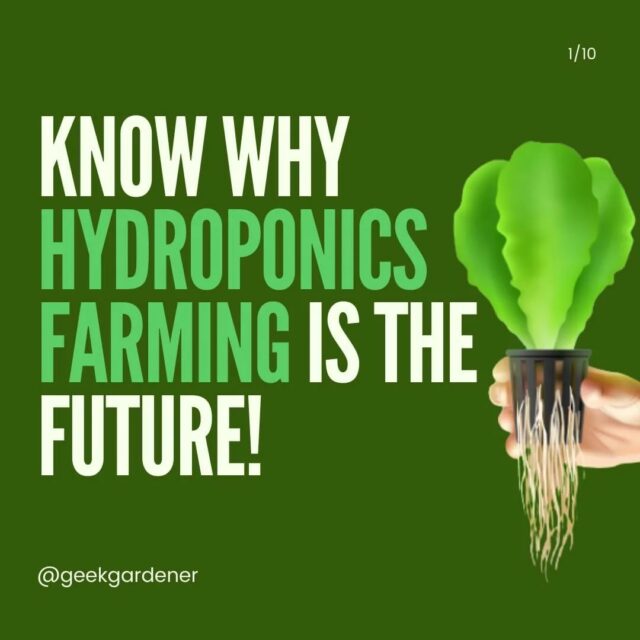 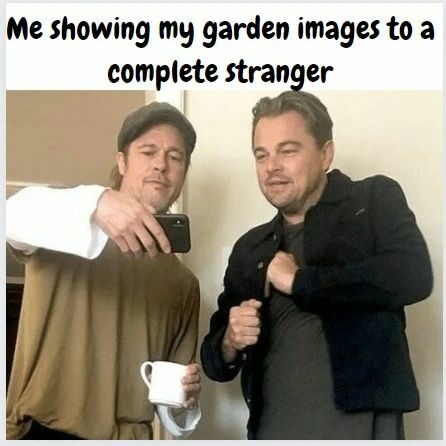 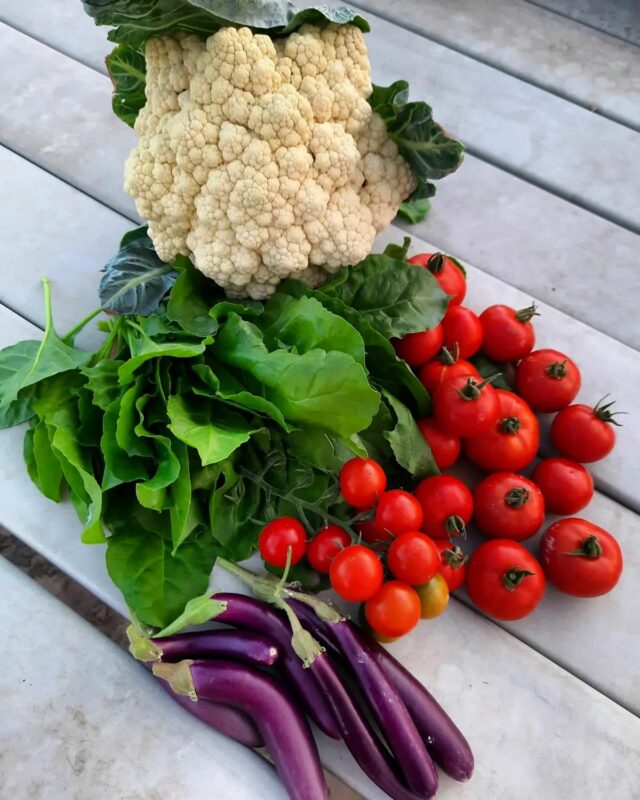 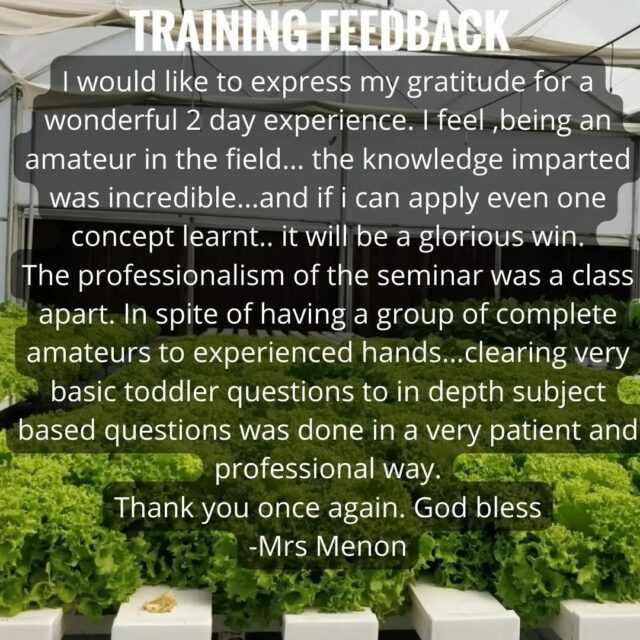 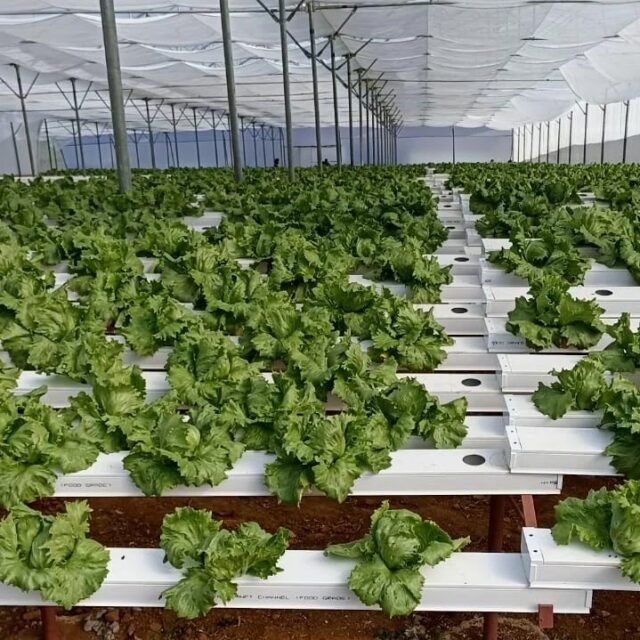 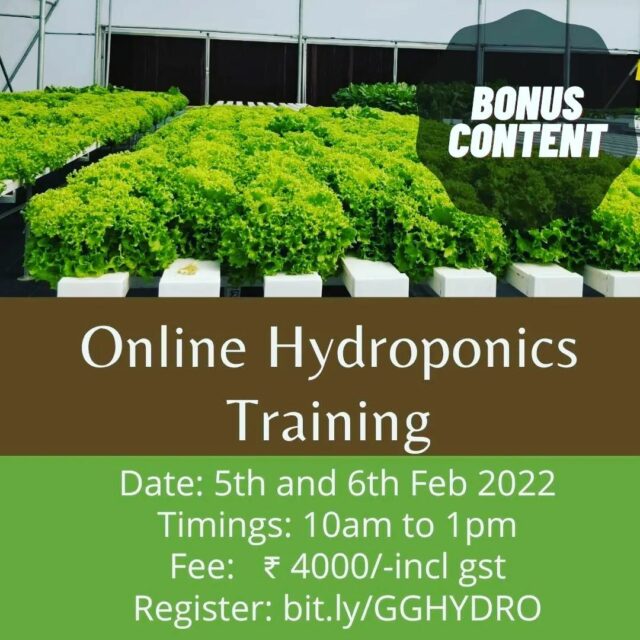