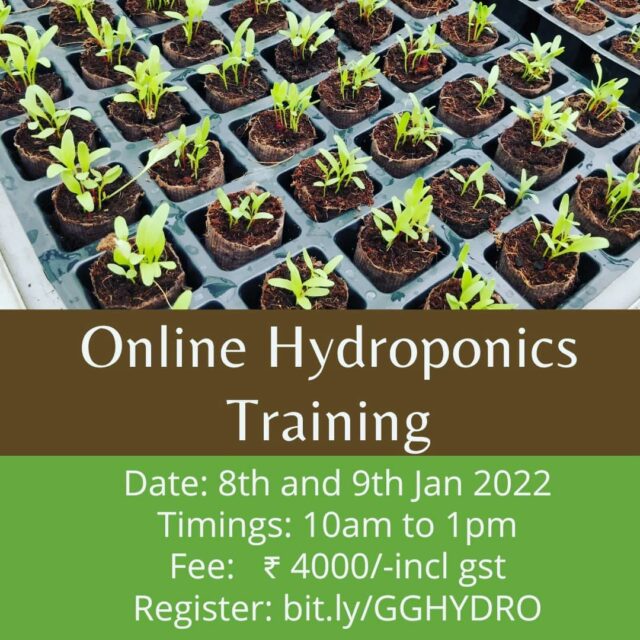 Determinate tomato
After a very long, I had a lot 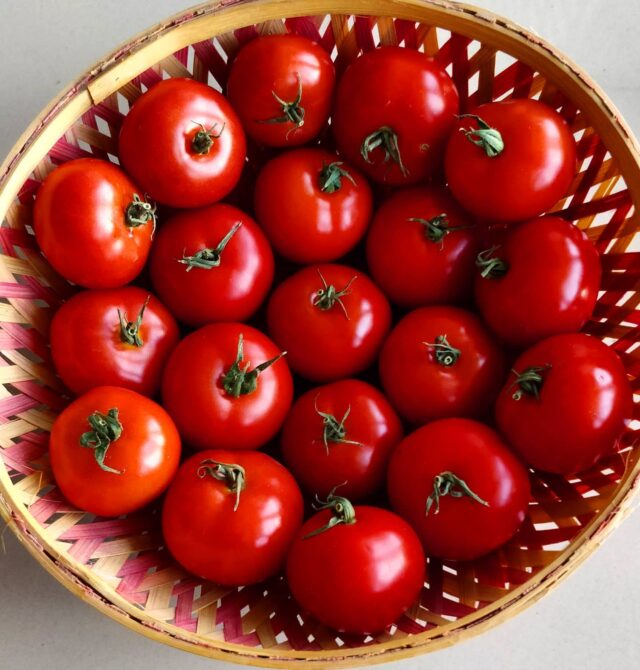 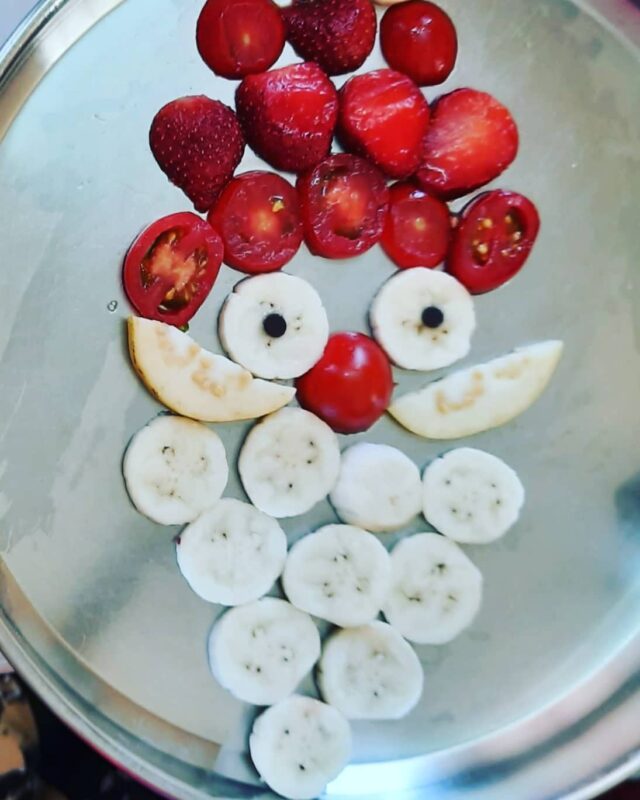 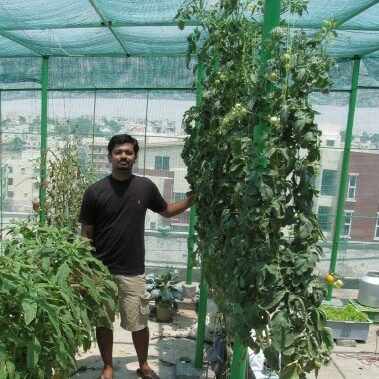 The third batch of 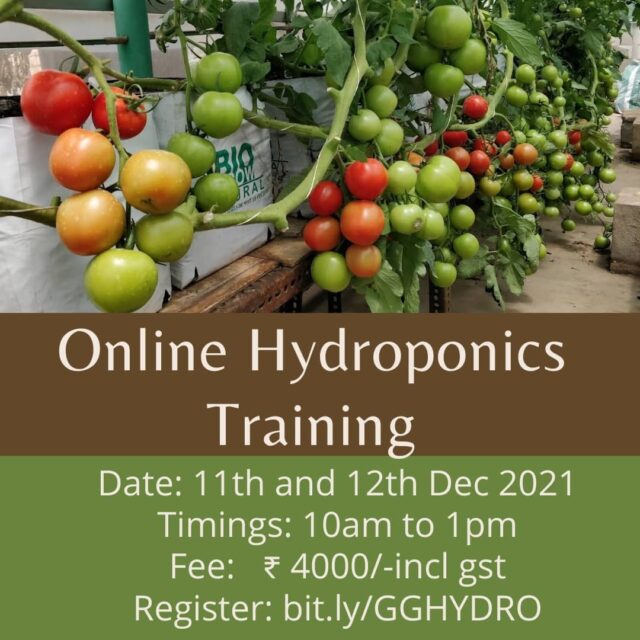 Parsley is one of those #her 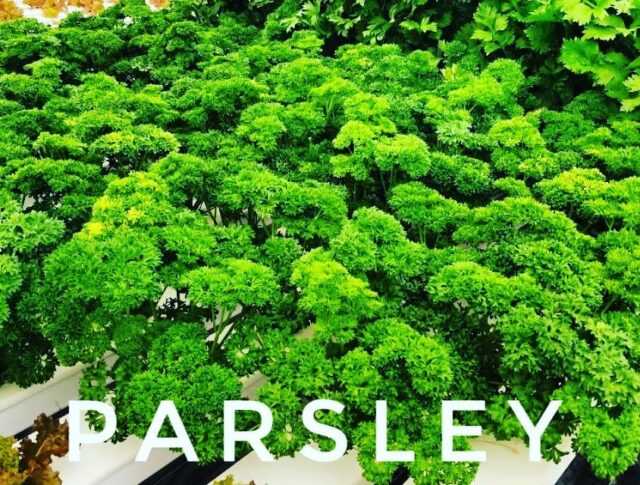 One of our recent crop 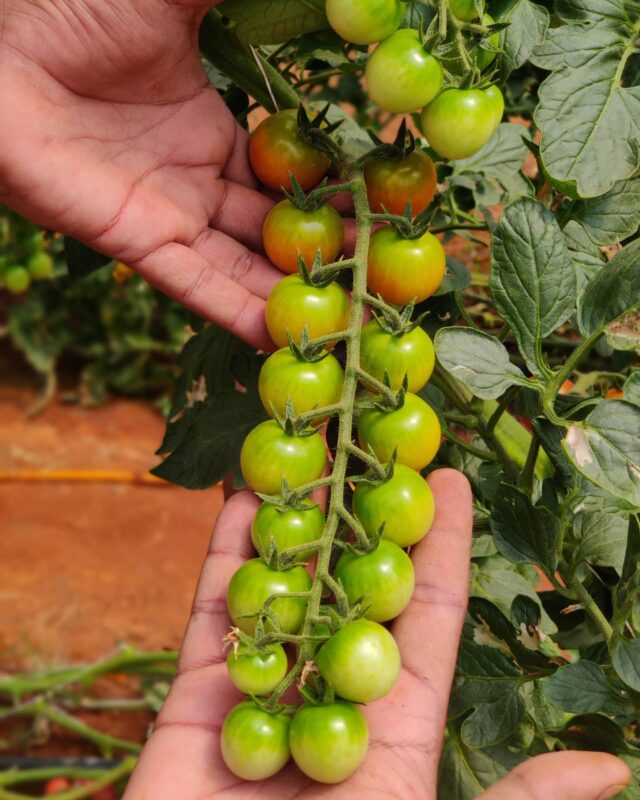 This is why the name #beef 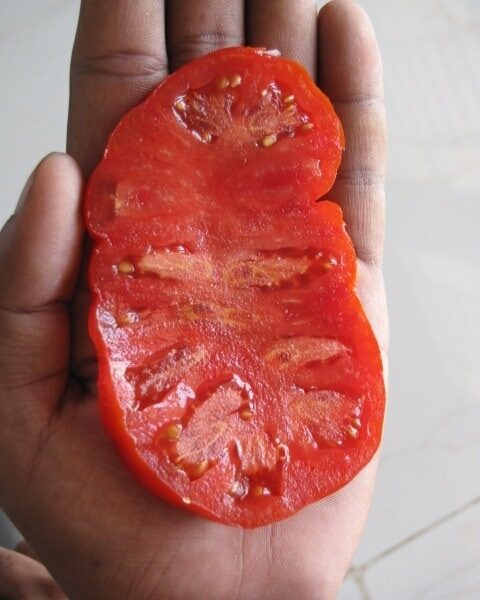 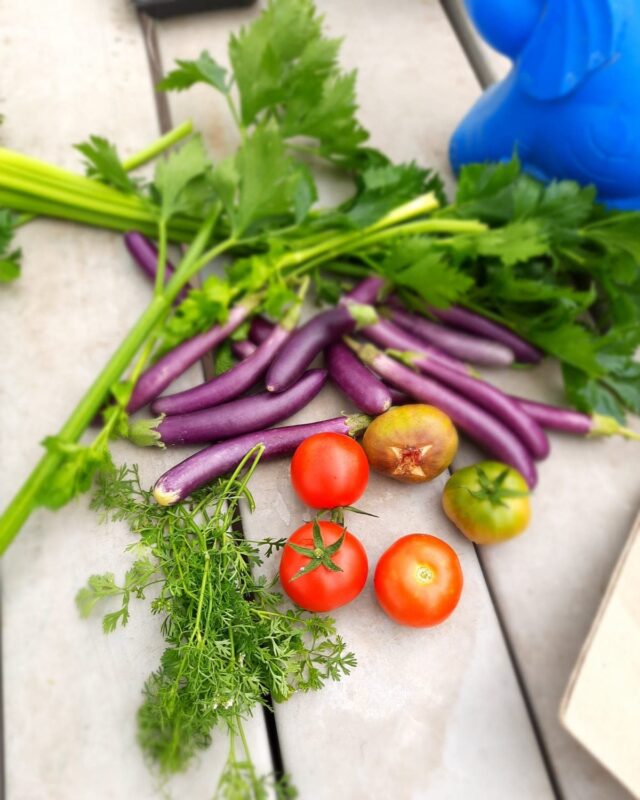 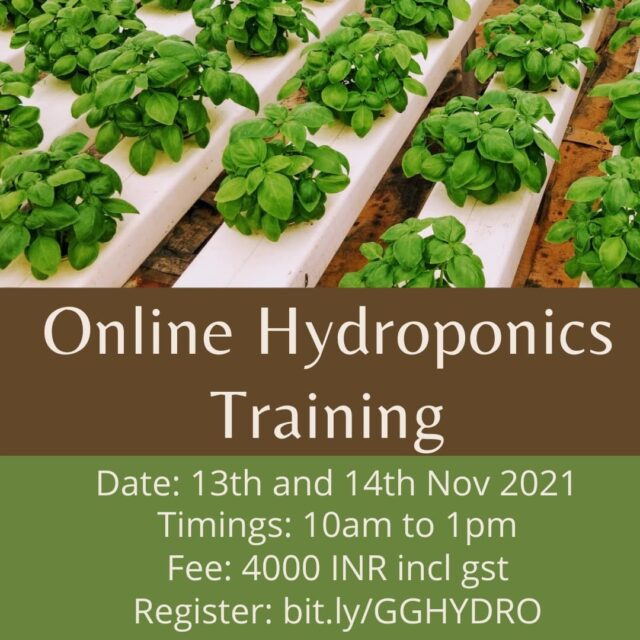 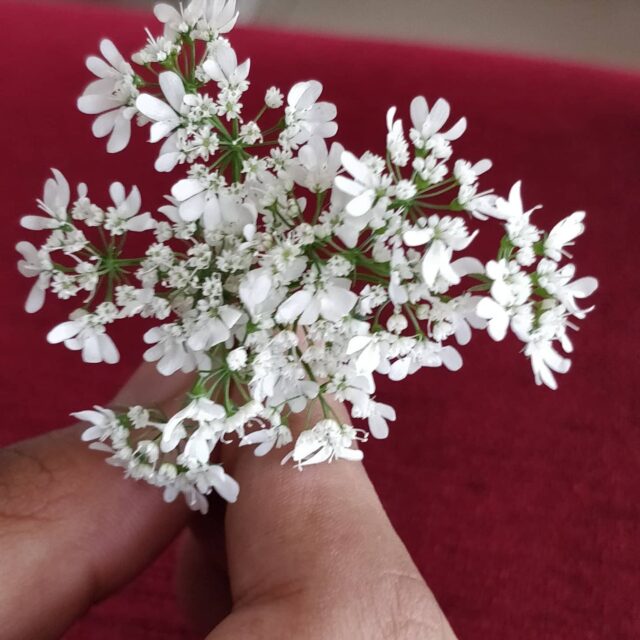 Me: the crops are looking good 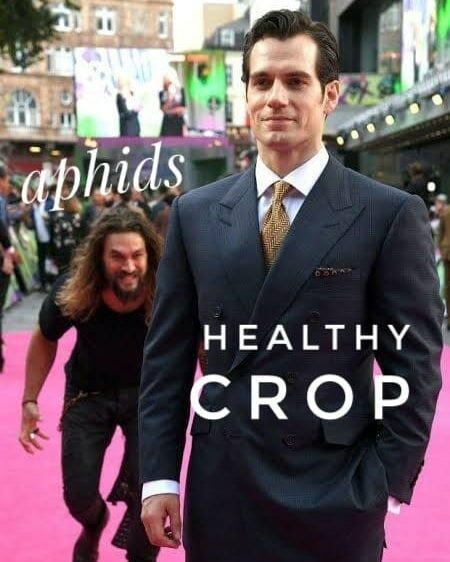 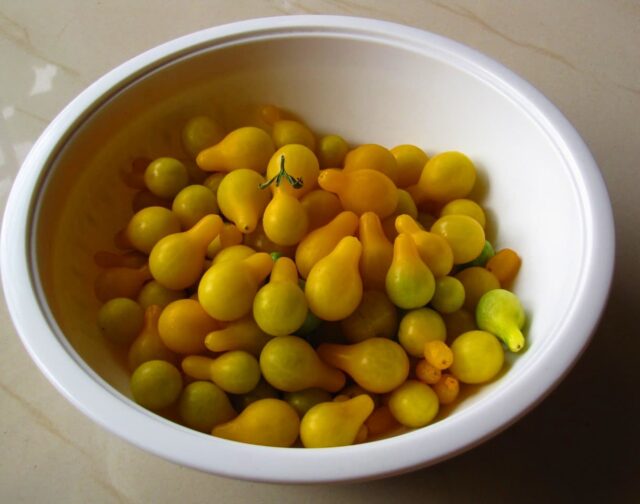 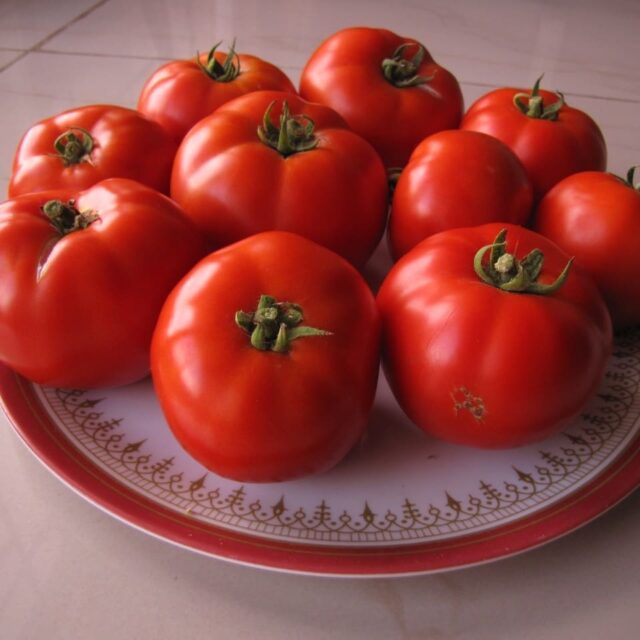 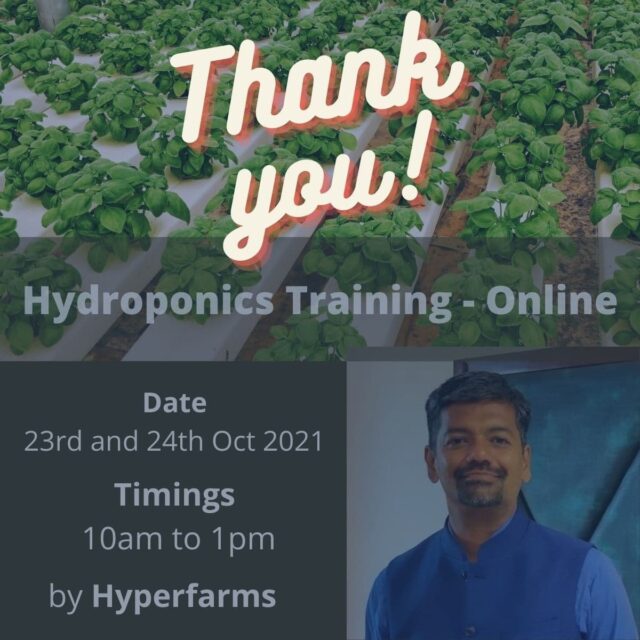