On Air Happy to share that I will be featured on 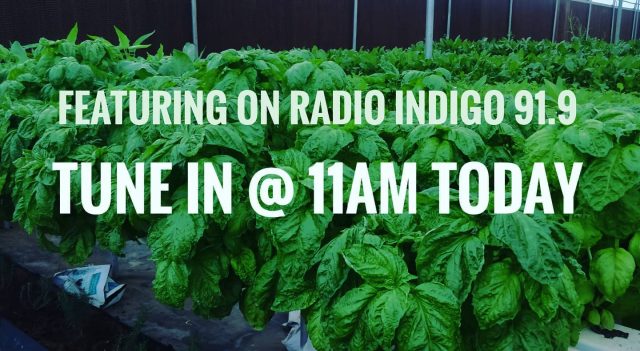 What I studied vs what I do Swipe left Just when 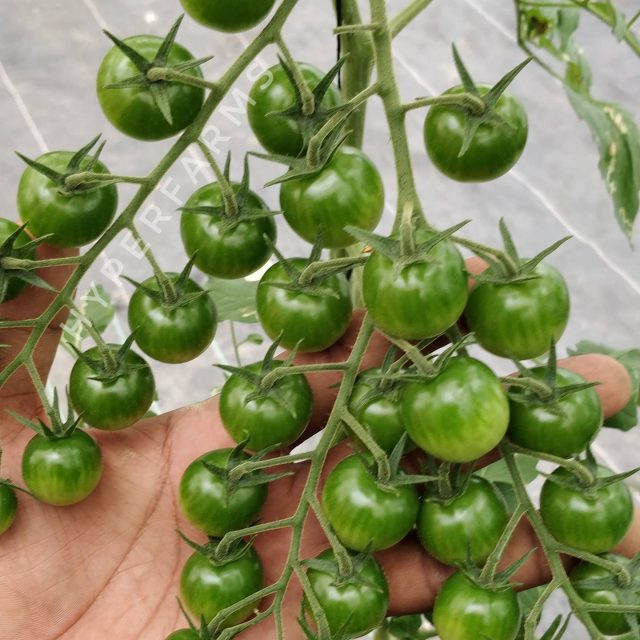 Its a BORING day for this worm 😂😂. How was 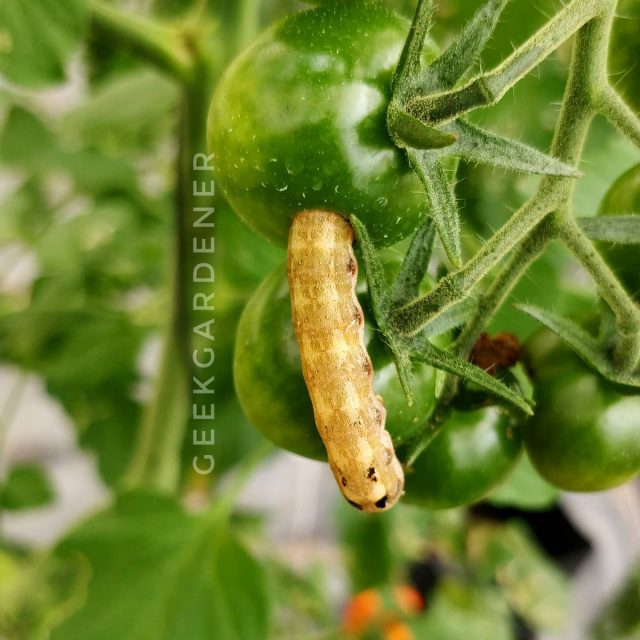 Minting The mint plants are growing very well and 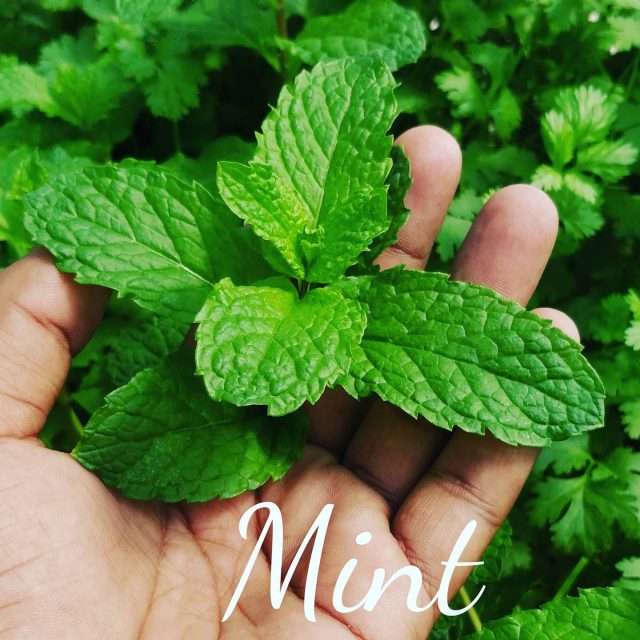 Going live 5pm this Sunday I am going to be discu 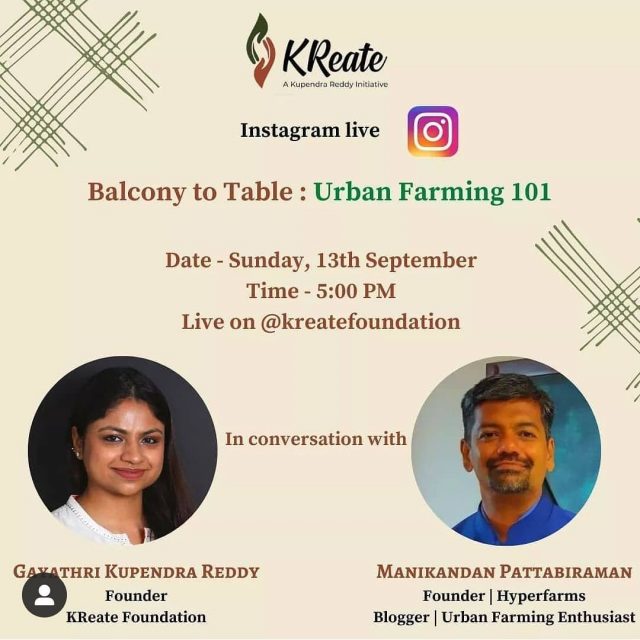 Dill from flowers to seeds Its always fascinating 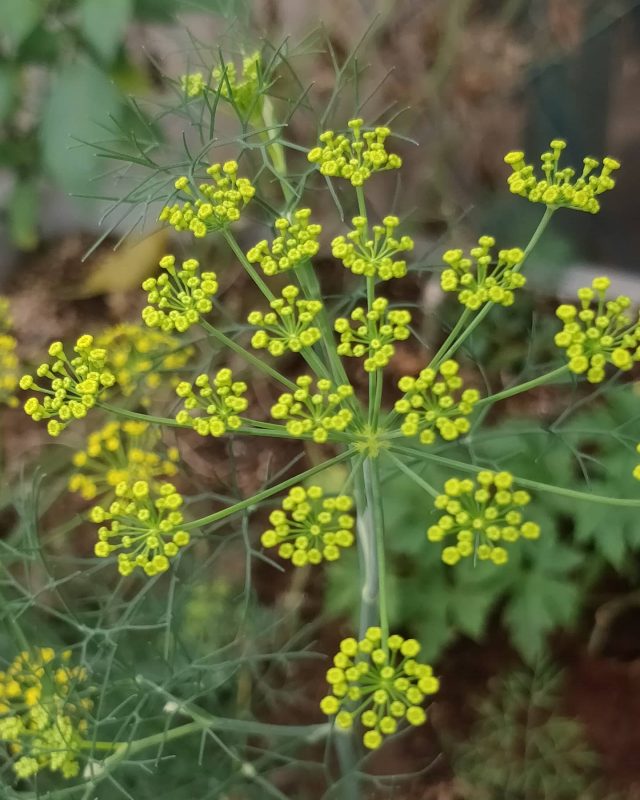 My balcony right now #kalanchoe is one of the bes 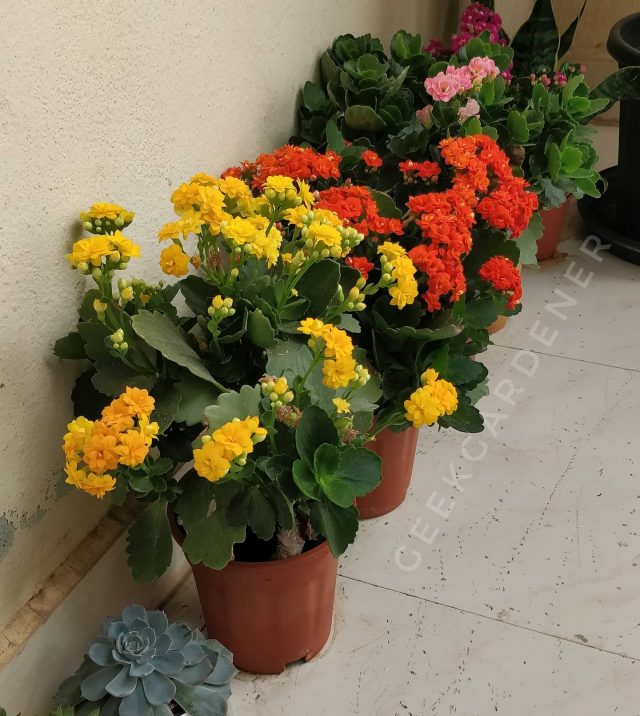 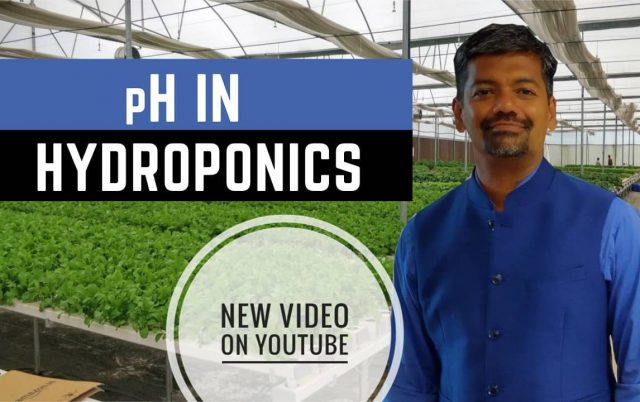 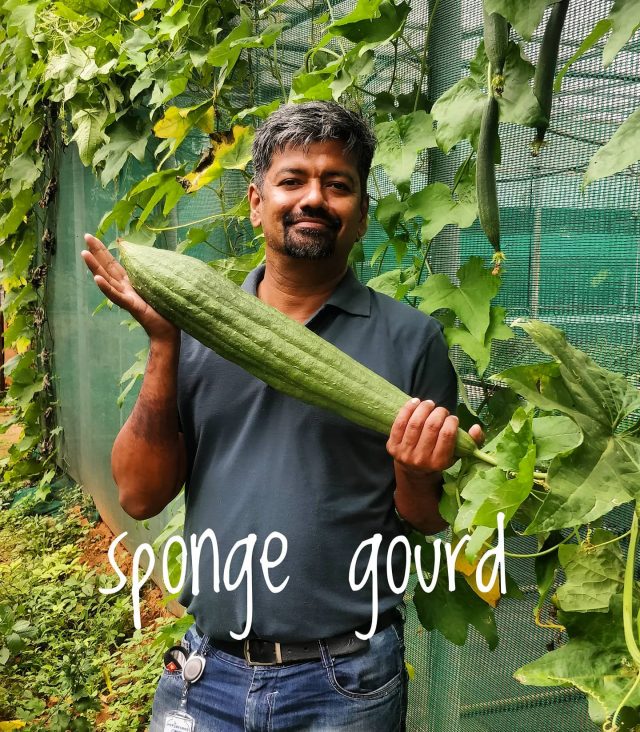 Got featured in The Better India magazine. Told y 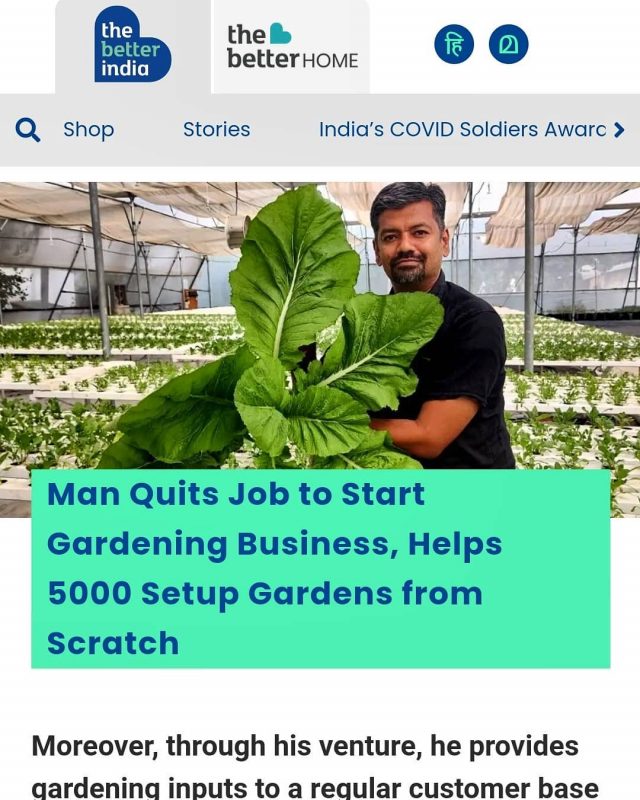 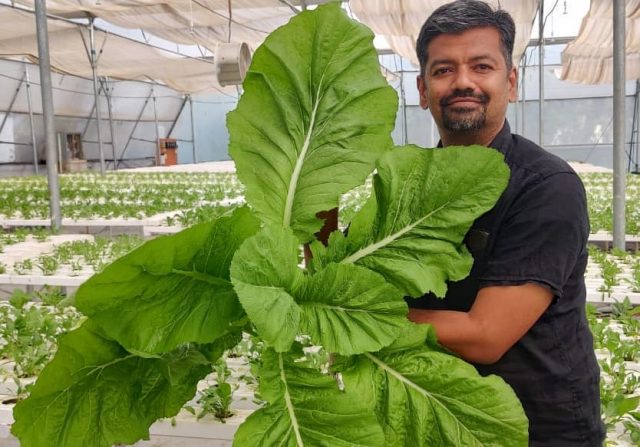 Fenugreek aka Methi One of the most consumed gree 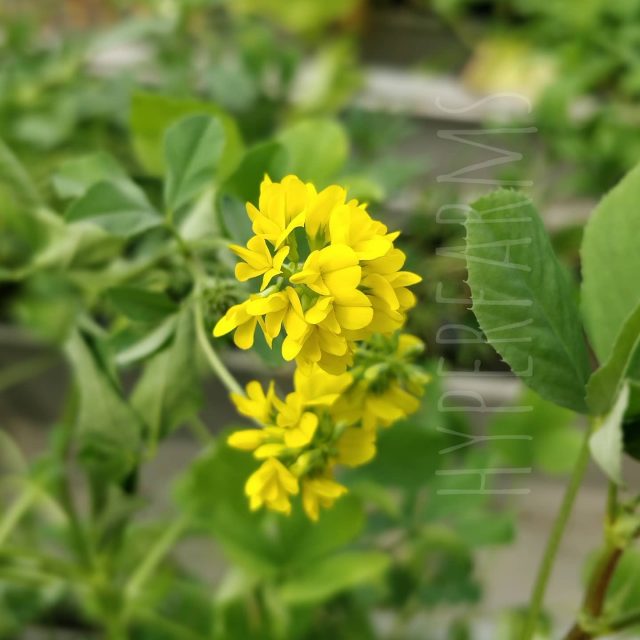 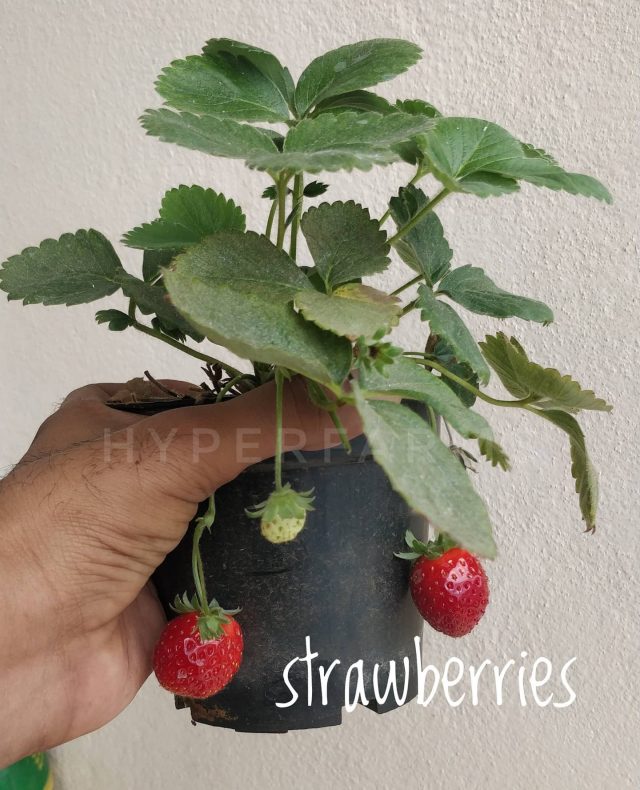 Coriander aka cilantro seedlings Coriander is one